Hercules is a city in California’s western Contra Costa County. It is located in the eastern section of the San Francisco Bay Area, about 10 miles north of Berkeley, California, along the coast of San Pablo Bay. Hercules was founded in 1881 as a manufacturing facility for the California Powder Works, which produced Hercules powder, a patented dynamite composition. The Hercules Powder Company was formed in 1882 and took over responsibility for the Hercules facility. It was one of a number of explosives producers operating along the Pinole seashore from the late 1800s until the mid-1900s.

The little company town that grew up near the site was renamed “Hercules” and incorporated at the end of the century. Hercules was substantially redeveloped as a suburban bedroom community along the I-80 corridor in Western Contra Costa County beginning in the 1970s.

Contact us about our Hercules Deck & Fence building services 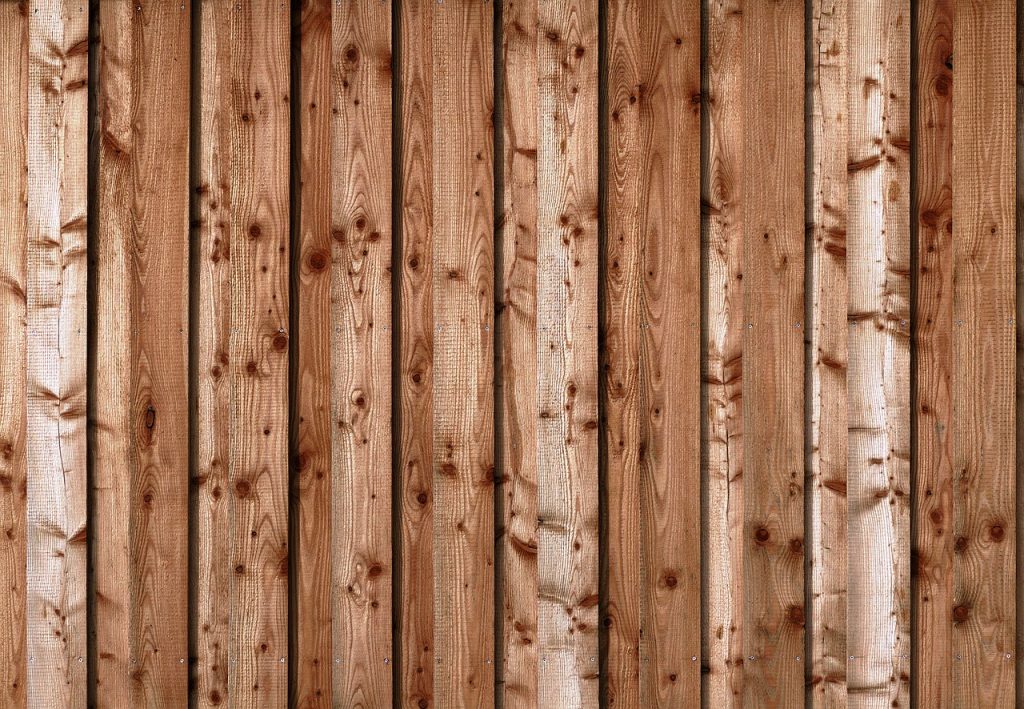 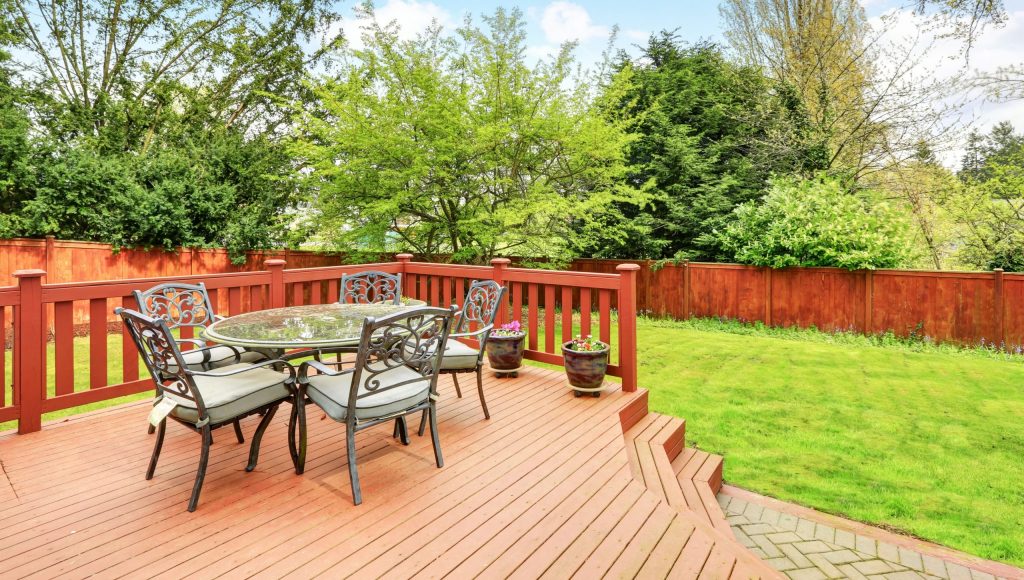 We are professional deck builders who have decades of experience working in our local neighborhood of Hercules, Ca. Give us a call and let us know how we can become your Hercules deck contractors.