Our local Orinda Deck Contractors are ready to transform your outdoor space. Locally owned and operated, East Bay Wood is a group of Bay Area Contractors that prides itself on producing high quality decks that provide useable space for your family and friends to enjoy, but we also produce great looking decks that will enhance and add value to your home.

Our goal is to produce high quality decks utilizing the best materials around. Our local Orinda home owners have the ability to choose from a number of wood types and materials including but not limited to, redwood and cedar planks as well as composite materials.

Customer satisfaction is our highest concern, which is why we use the highest quality materials and only hire top level contractors and skilled labor.

As the premiere deck builder in Orinda Ca – we provide FREE & no-obligation estimates for our work, a transparent proposal and high quality end results. We utilize all traditional materials as well as more modern materials as well – Redwood and cedar, vinyl, and other composite materials and boards are used at our clients request and budget availability.

Let us help transform your outdoor area by designing and building the highest quality deck around – a place for you to enjoy for many years to come with your family and friends.

Orinda, California began as a rural agricultural area with ranches and summer homes, and was part of four different land grants. The city’s name is undoubtedly one of the most unusual of any California community, having been called by Alice Marsh Cameron after a poet known as the Matchless Orinda. The post office, which is located near Berkeley, was one of the first official buildings to open in 1888. Before the California and Nevada Railroad went out of business, there was a stop there.

When the Caldecott tunnel was finished in 1937, the Orinda area became available for year-round use. Orinda gained an affluent population as a result of the influx of suburban professionals.

Contact us about our Orinda Deck & Fence building services 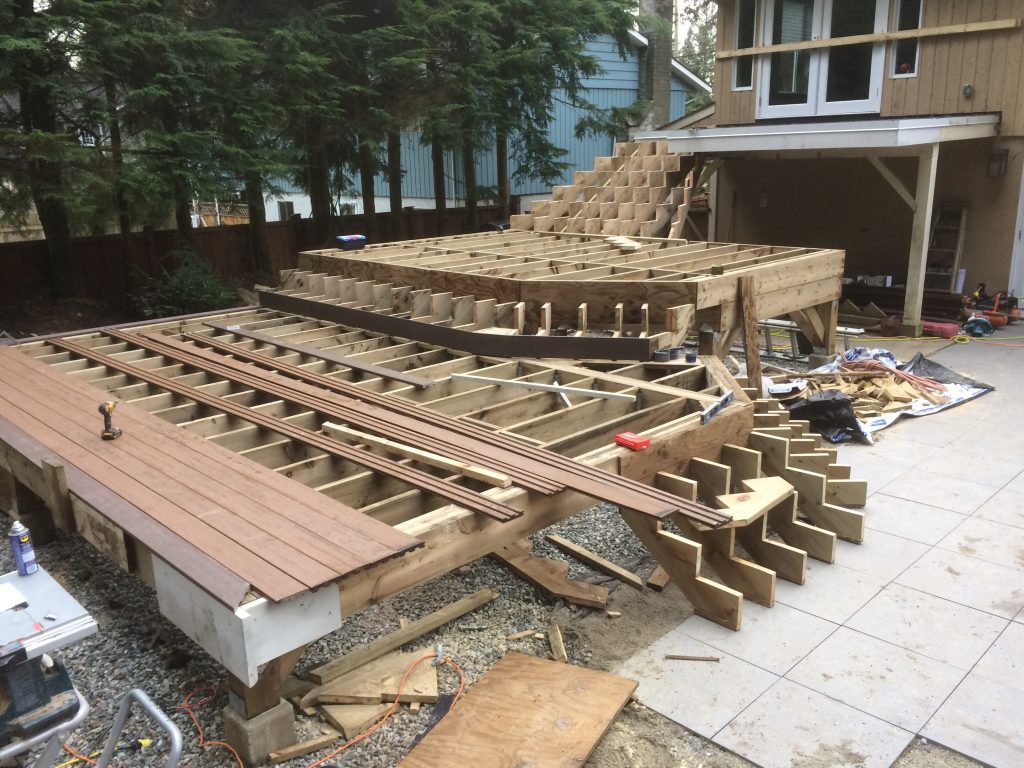 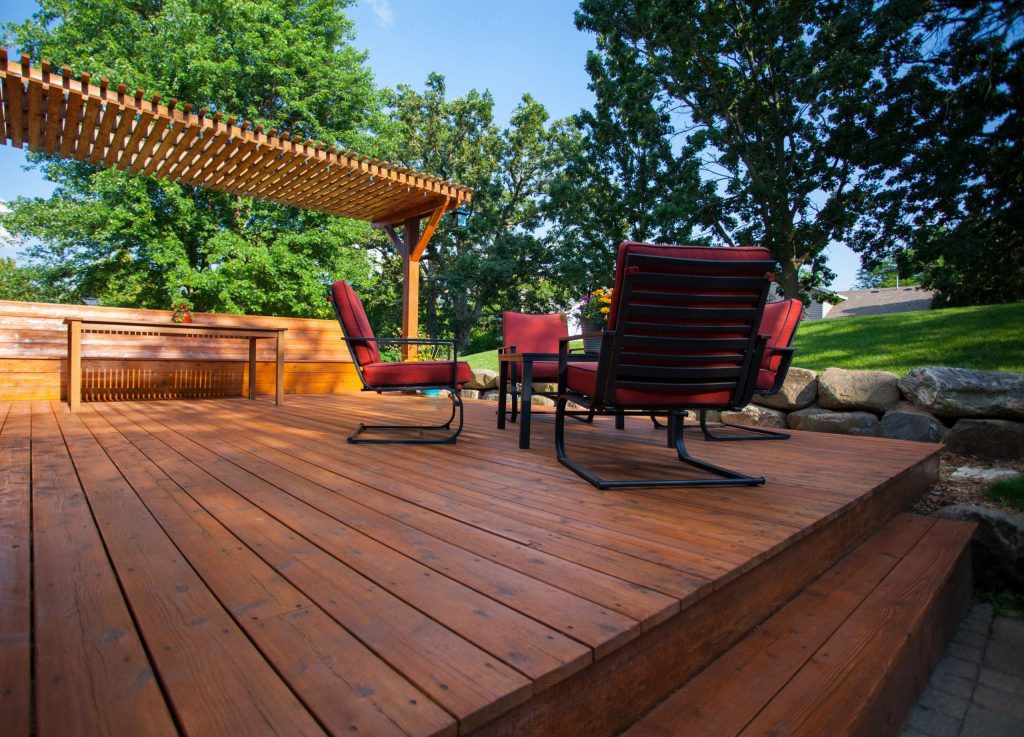